Zoom
In stock
Out Of Stock

Hurry up! Sales Ends In 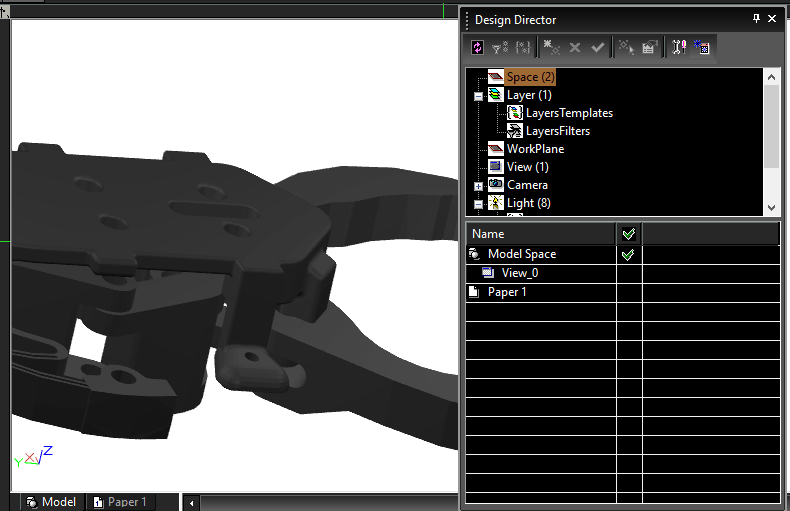 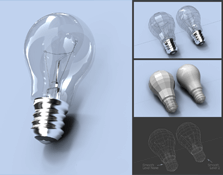 Architectural & GIS
TurboCAD® includes an integrated suite of architectural tools that accelerate productivity in design and drafting, or in the documentation of existing compatible architectural models. The architectural objects are AutoCAD® 2018 Architecture (ACA) compatible so that .DWG models with ACA extensions may be read, modified, and documented as needed. 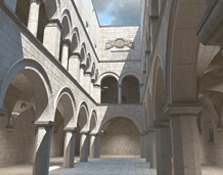 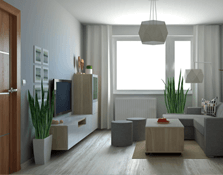 TurboCAD® makes it easy to maintain your intellectual property investment and share your work. TurboCAD Expert supports export of 3D models to 3D .PDF which can be viewed interactively with Acrobat Reader. Plus, users can open, insert, or embed up to 35 file formats and export up to 28, including .DWG, .DXF (from R14 through 2018 including AutoCAD®2018 Architecture extensions), .SKP (SketchUp™, to version 2015), .3DM (Rhinoceros®5), .3DS (Autodesk® 3ds Max®), IGES, STEP, .OBJ, COLLADA (.DAE – export); and many more. 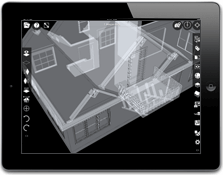 
All of the file formats that may be opened and imported, except bitmap images, may be used as an external reference (Xref). TurboCAD® offers Xref clipping for dozens of file formats and binding of Xrefs, which can then be exploded and edited. Xref layers are also easy to manage, including with layer filters.

TurboCAD 2018 boasts a new variety of excellent user interfaces including a new RIBBON INTERFACE similar to that found in Microsoft Word and the latest versions of AutoCAD. It also features an updated CADCourse INTERFACE with accelerated keyboard shortcuts for all the commands. Further for traditional users the older CLASSIC INTERFACES type are included so that no matter which interface you prefer you will feel comfortable with the new program. Various types of THEMES are supplied giving you the choice of how you want to interface to appear. At the start of the program a pop-up dialog will appear allowing you to easily choose your preference.
Keyboard Shortcuts
Two, Three, Four or Five 5 Key Keyboard Shortcuts
This brilliant new feature is set to revolutionise the way people use TurboCAD! Similar to the functionality found in other products such as Generic CAD or AutoCAD, the user now has the ability to set up keyboard shortcuts that consist of either two or more keystrokes to quickly invoke any TurboCAD command. These keystrokes are sequential and do not need to be a keyboard combination.
The sequence of keys is initially invoked by pressing and releasing the Control (Ctrl) key and then a set of subsequent keys to invoke the specific command. This effectively allows the user to keep the left hand on the keyboard in the right hand on the mouse massively boosting productivity. 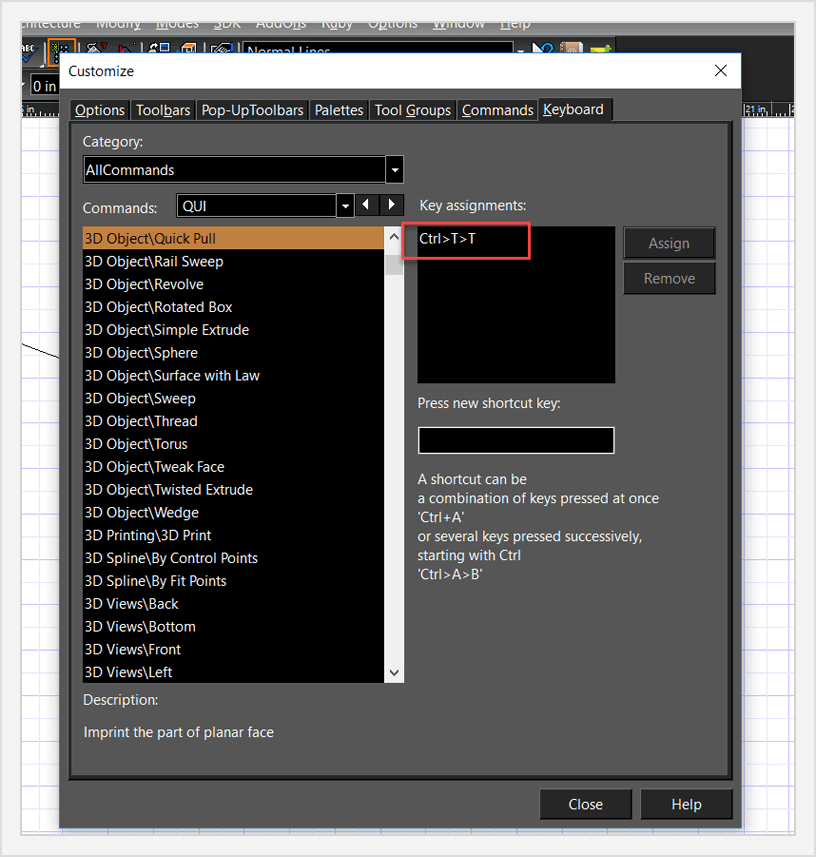 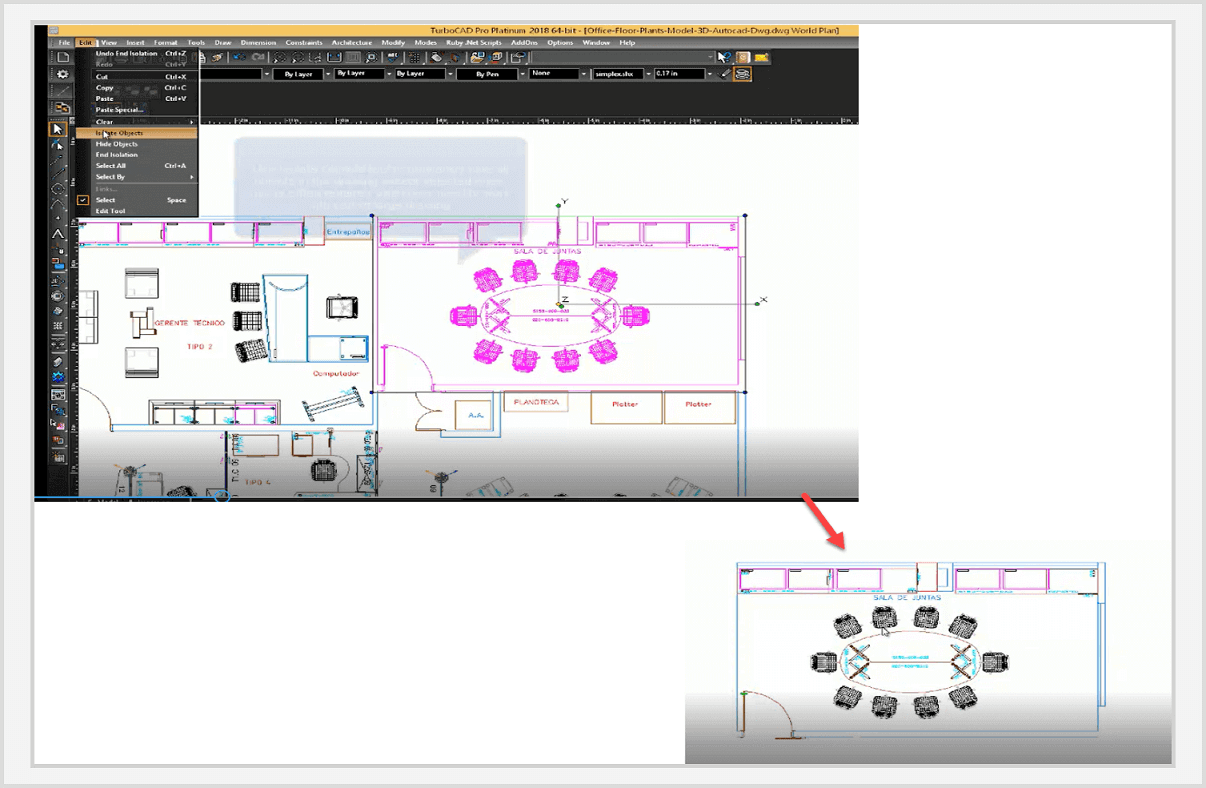 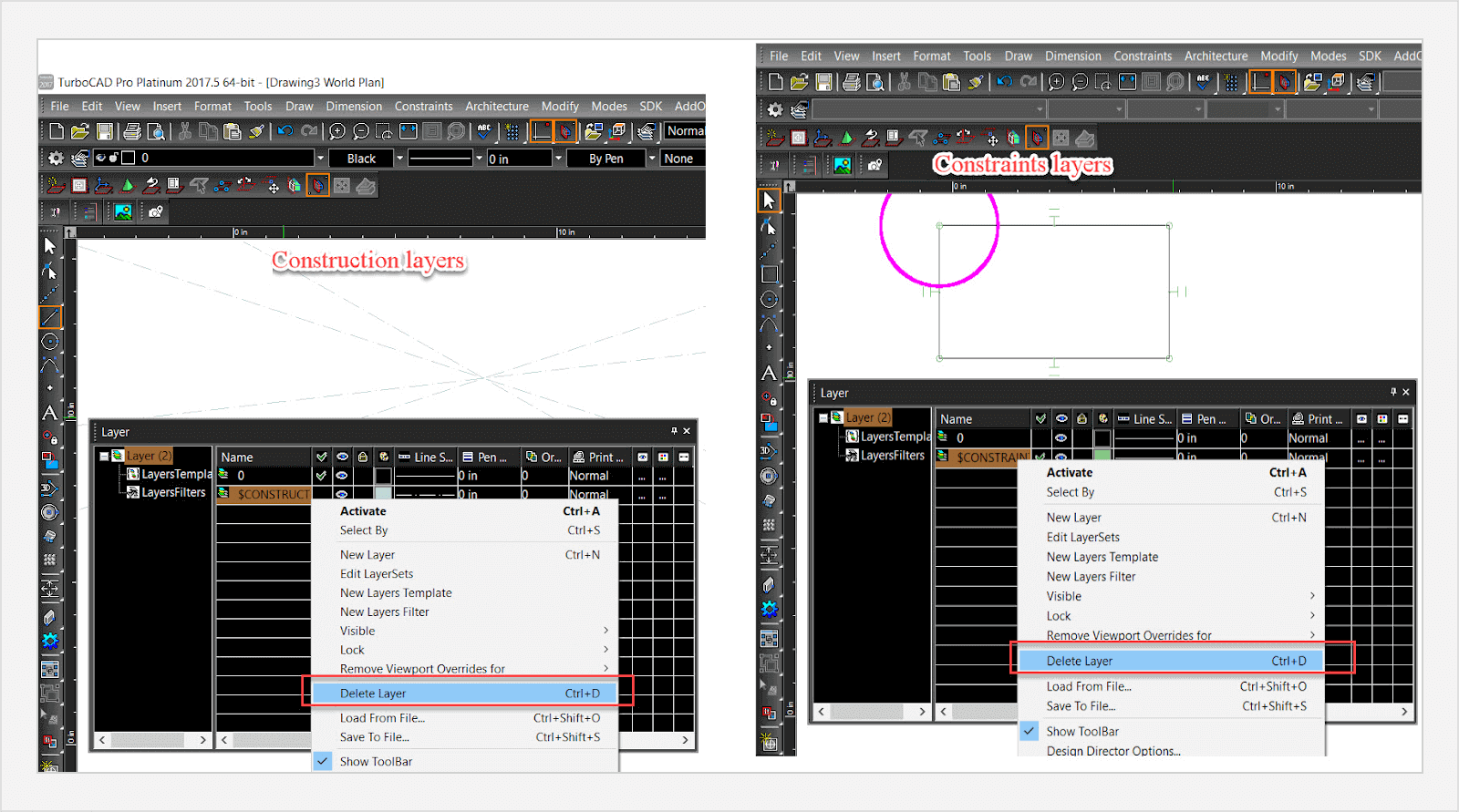 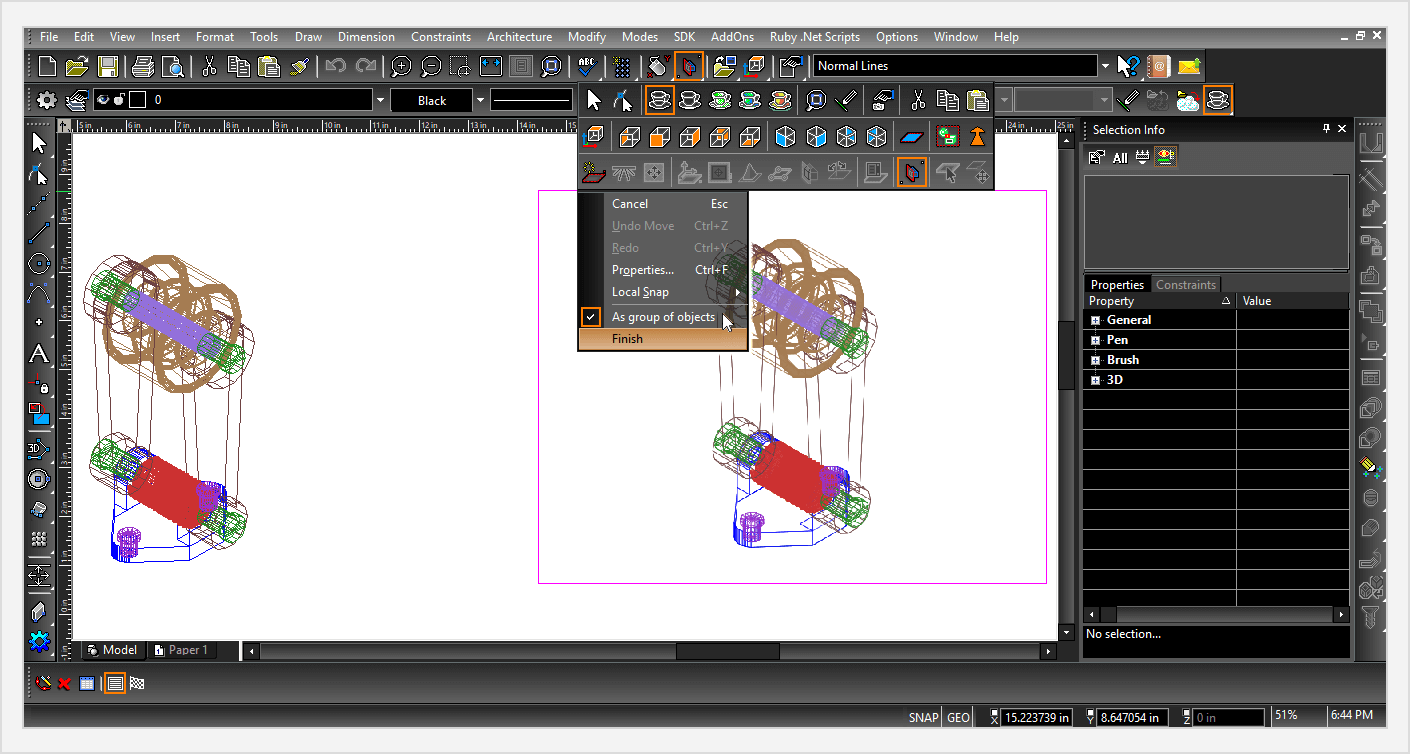 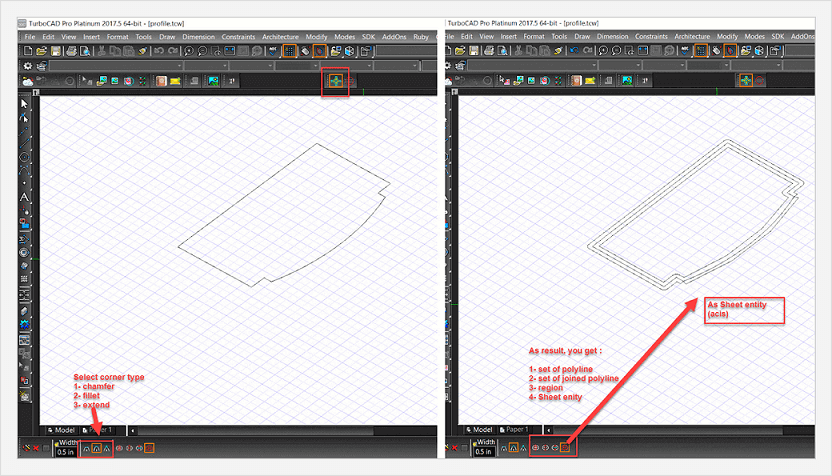 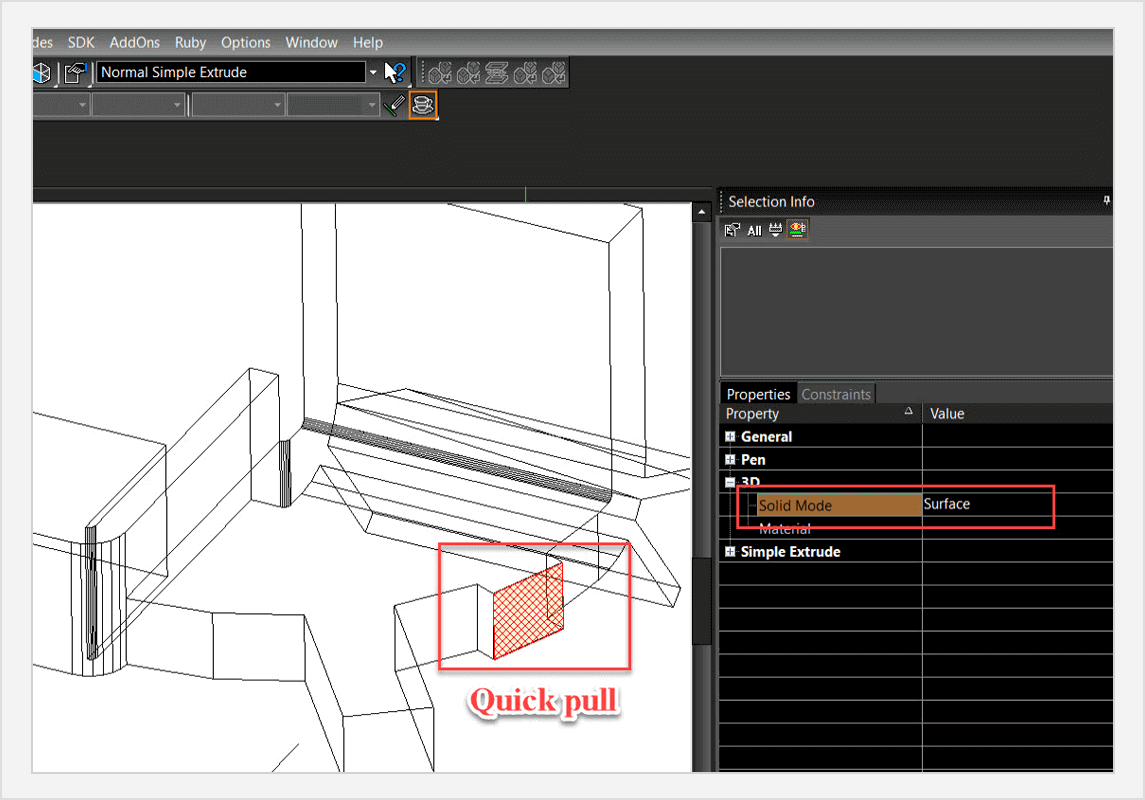 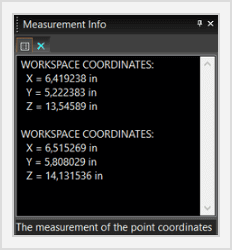 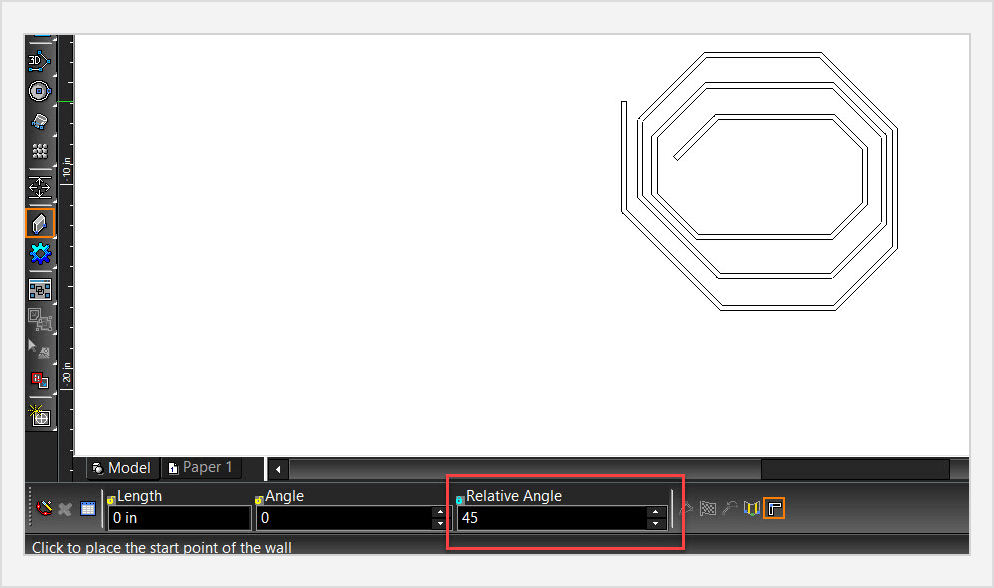 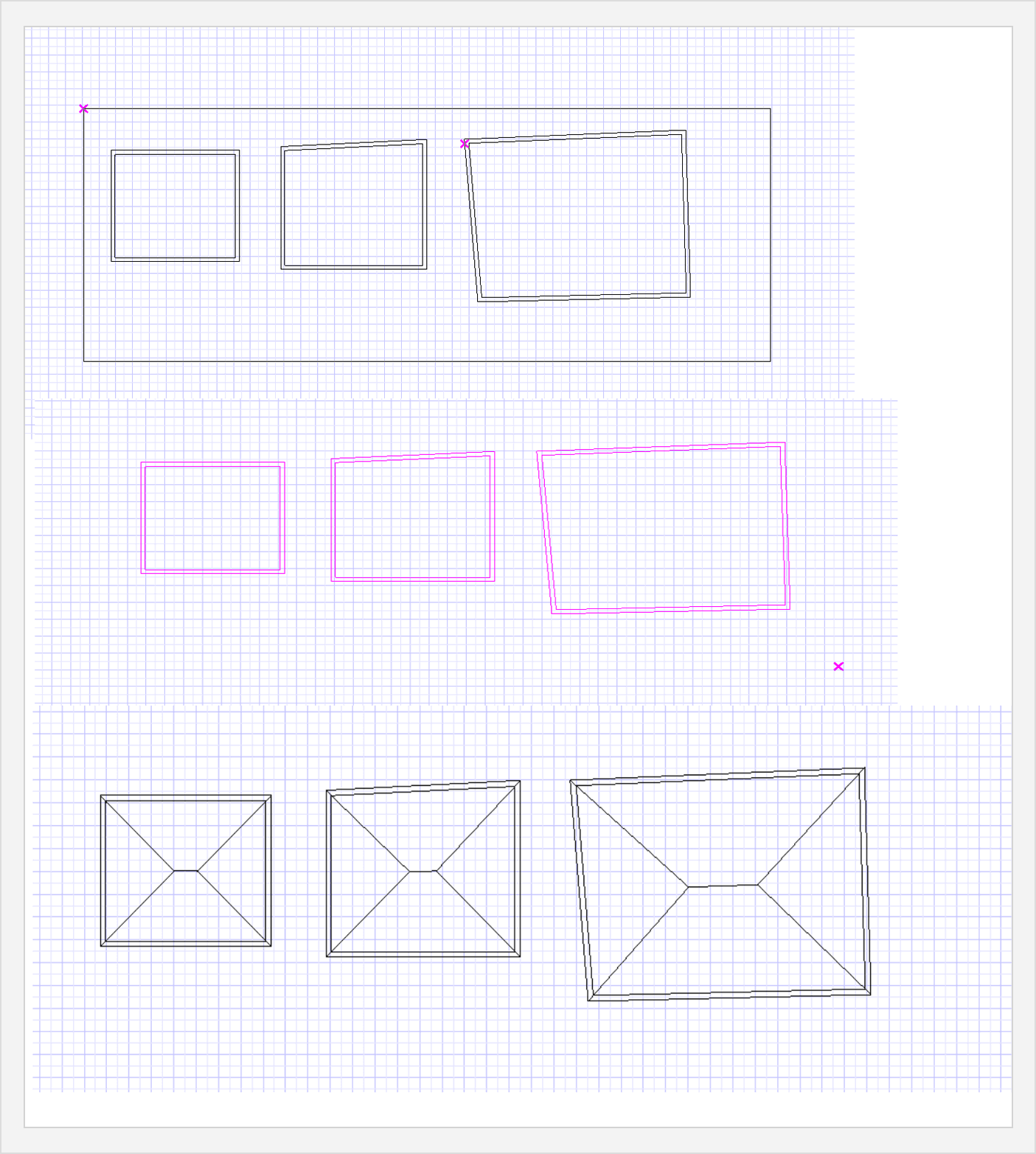 Lightworks 9.1 SP5
The LightWorks rendering engine is now once again included in TurboCAD and will no longer be an optional plug-in. TurboCAD 2018 includes LightWorks 9.1 SP5, which includes the following improvements: 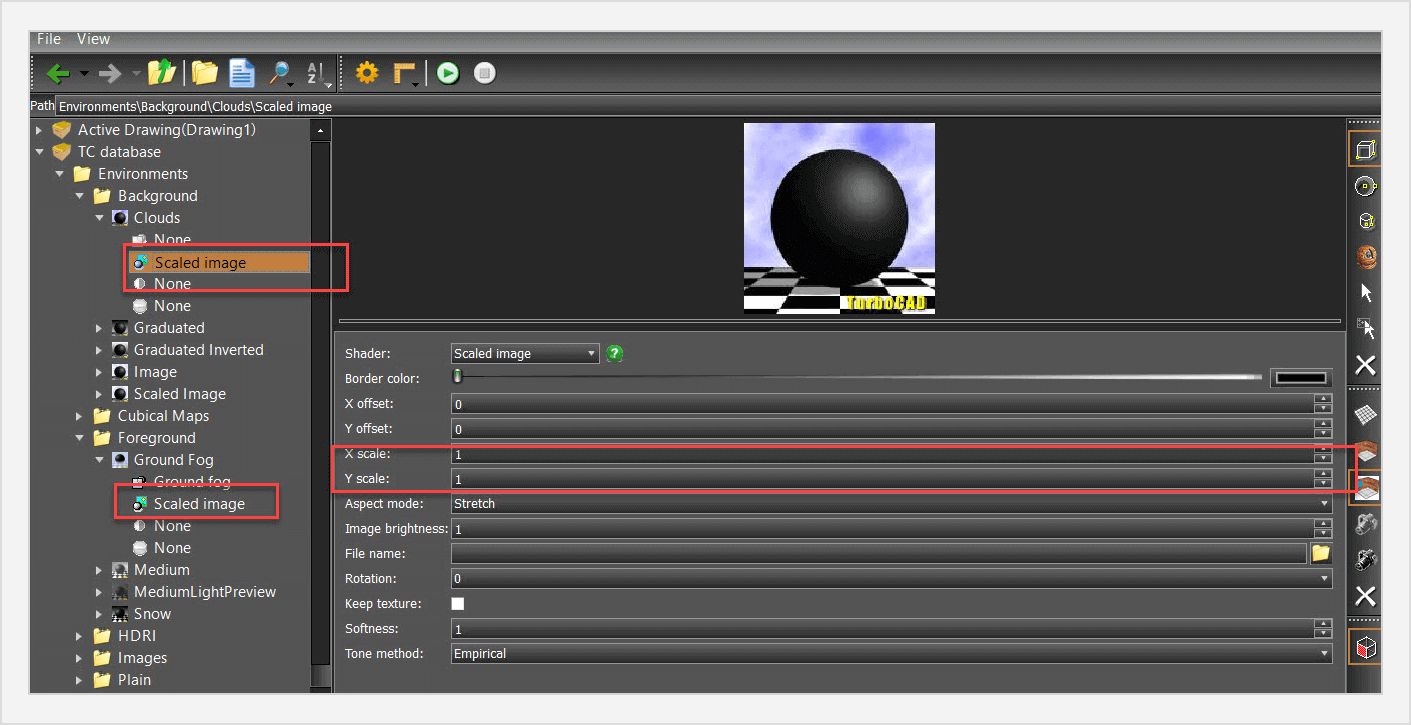 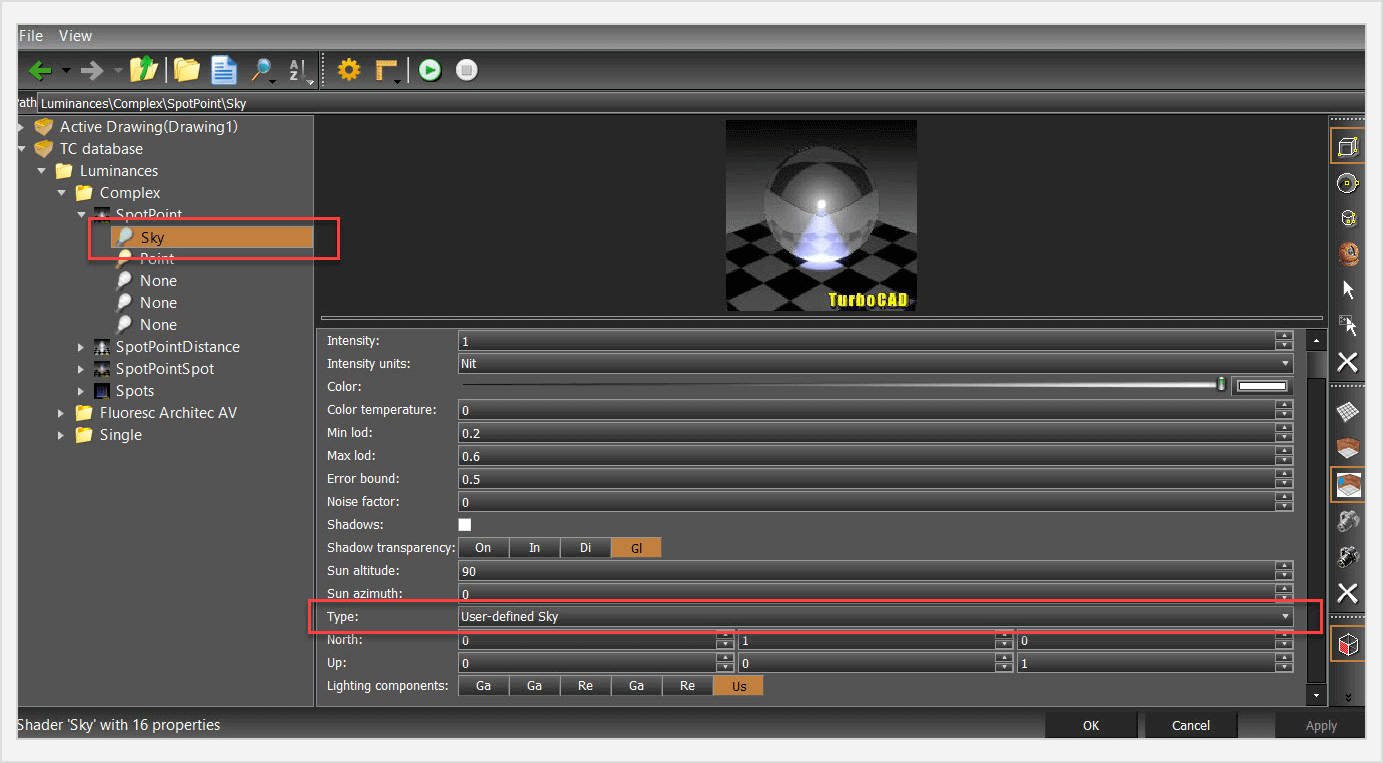 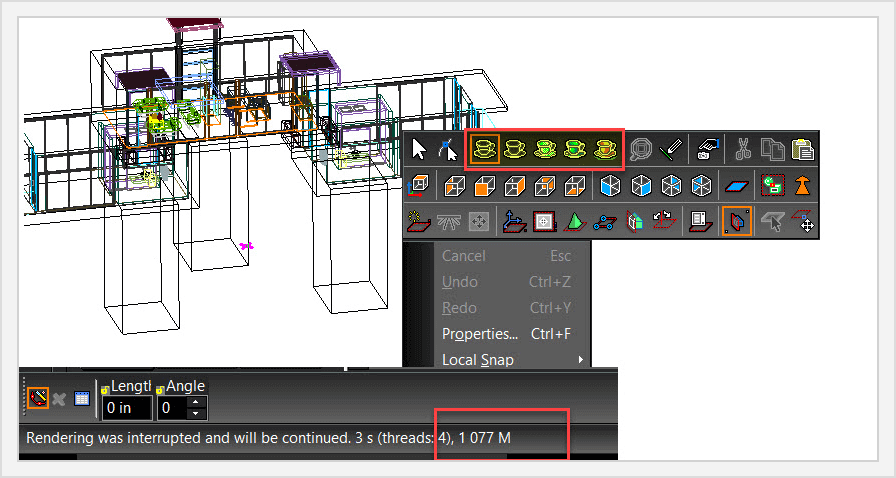 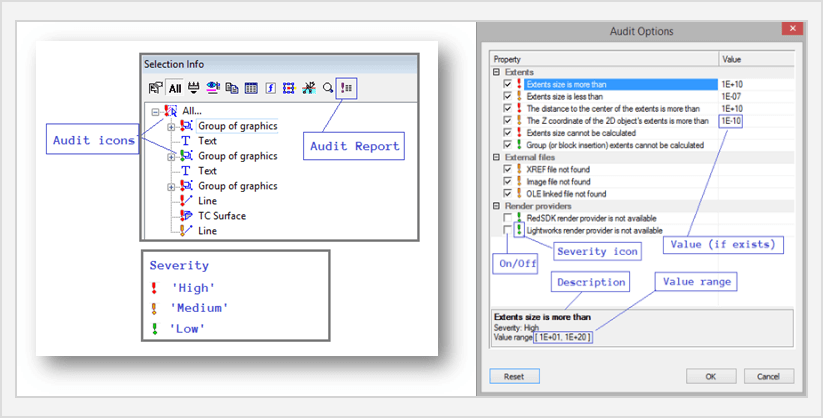 Extents Size Property
The Extents Size parameter has been added to the Selection Info Palette properties. Extents Size parameter works with groups, blocks and insertions. You can now use the ‘Extents size’ property to select entity according to size valuation. Select objects that you think are big or small, or an object in any range you want. The Extents Size update provides you with additional flexibility so that you can use this parameter for various needs and for analyzing possibly corrupted “wrong” entities. 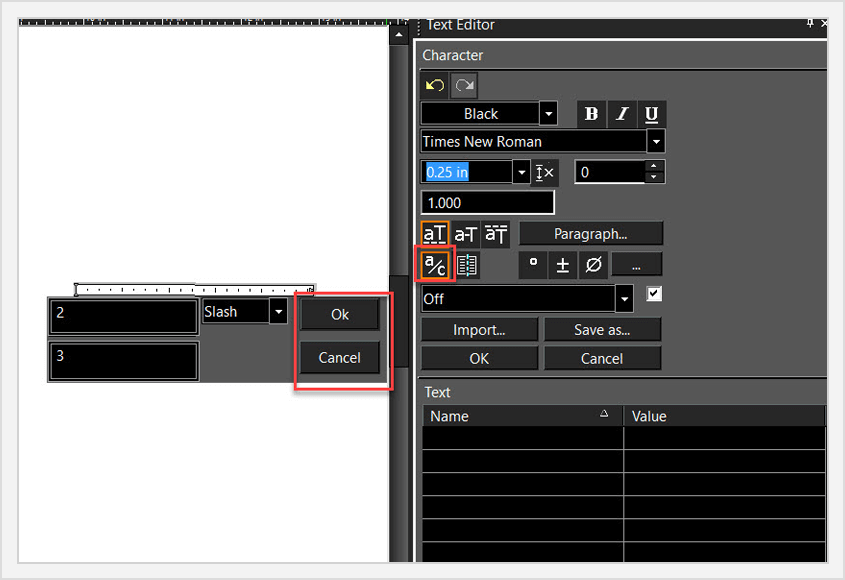 Based on 1 review Write a review
TOP

385 people are viewing this item

55 people added this item to cart

113 people have bought this item